Two Japanese scientists and a Japanese-born American won the Nobel Prize in physics on Tuesday for inventing blue light-emitting diodes, a breakthrough that has spurred the development of LED technology to light up homes, computer screens and smartphones worldwide.

Isamu Akasaki, Hiroshi Amano and naturalized U.S. citizen Shuji Nakamura revolutionized lighting technology two decades ago when they came up with a long-elusive component of the white LED lights that in countless applications today have replaced less efficient incandescent and fluorescent lights.

“They succeeded where everyone else had failed,” the Nobel committee said. “Incandescent light bulbs lit the 20th century; the 21st century will be lit by LED lamps… Plug and Play LED Tubes? Are you presently considering the upgrade of your office, facility, retail, lighting etc. are they old fluorescent tubes? Have you been approached to replace those tubes... LEDs For Any Lighting Upgrade Application – article written by Anthony Borges | anthony@delviro.com Delviro Energy takes the guess work out of any lighting upgrade project by offering the widest... 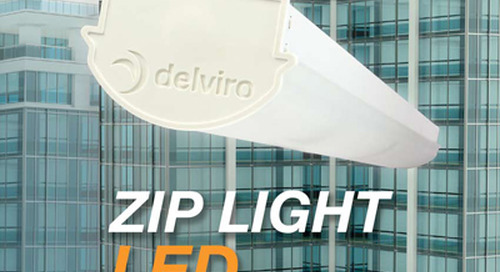 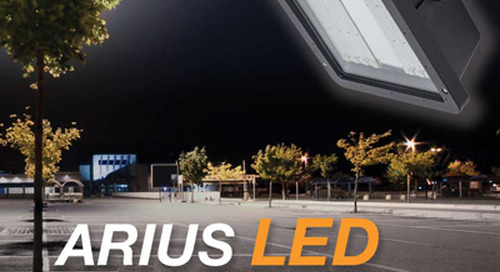 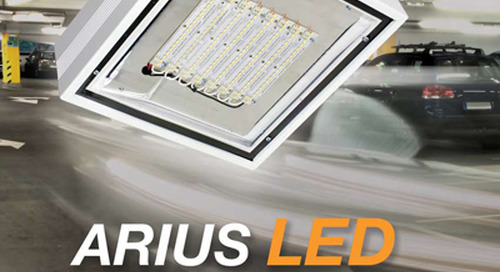 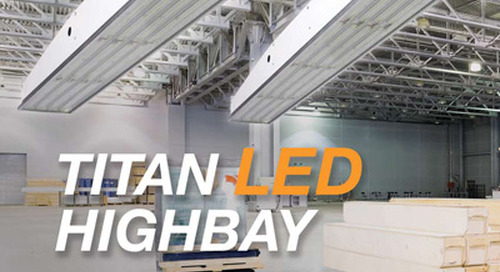